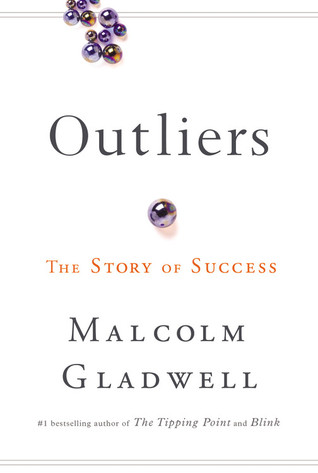 Malcolm Gladwell had the merit of being the first to debunk the myth of the genius and its innate talent in a mainstream book. With Outliers, he delivers a remarkable journalistic work asking the question: what makes the best and brightest achievers so different? What is the secrets of professional Canadian hockey players and software billionaires, why Asians are so good at math, or what are the stunning evidence behind plane crashes.

Outliers is a great book and I was very delighted by it but if we consider newer publications, there are important issues that should be highlighted.

In definitive, Outliers is still the most popular book on the subject but you should not start with it. You should only consider it after reading Grit , then Peak, to complement the subject with new interesting perspectives and different stories. To end on a positive note, as Malcolm Gladwell outlines, the outlier, in the end, is not an outlier at all.